Behind the super simplicity

We are a small crew of designers and developers passionate about usability.

Edicy is the brain child of 15 years of experience in web business. 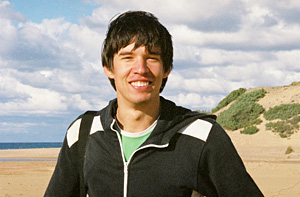 Tõnu holds a B.A. in Law, but has enjoyed being a designer instead for over 14 years. He designed most of what you see on Edicy. As well as being a design-fiend, Tõnu is leading the Edicy team and planning the expansion of the business. 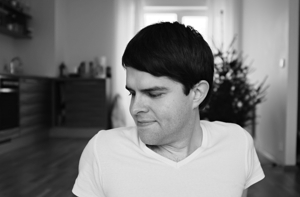 Priit is in charge of the planning and developing the core of Edicy. He’s the rare type of developer who is just as concerned about design and usability sometimes more than his own trade. 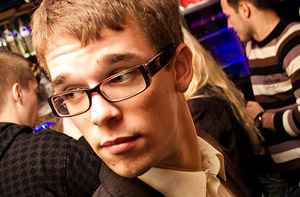 Teet's role is being the right hand (and left half of brain) for both Tõnu and Rait. He's all over the board now — supporting users, engaging in sales, monitoring media. 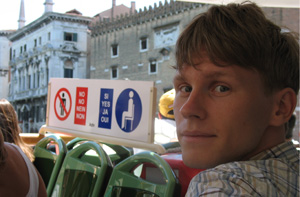 Tanel is a developer focusing on the world of analytics. With a varied background that ranges from customer support and software testing, Tanel is one of a rare breed: an empathic developer. 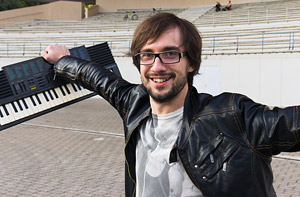 Oliver is the guy who makes Edicy work in your browser. He's passionate about making Edicy ever easier to use by bringing the latest browser technology advancements on board. 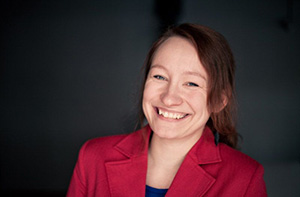 Mairit is a developer who — instead of developing the core internals of Edicy — helps out our customer support and customers with hands-on technical assistance.

Advisory Board of Edicy 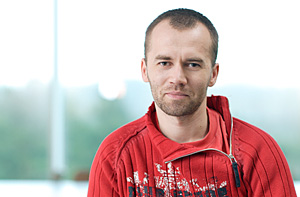 Toivo is responsible for the strategic direction and provides business and operational advice for Edicy. He is currently a partner at Ambient Sound Investments. Before that he was Head of Engineering at Skype from its founding until late 2005. 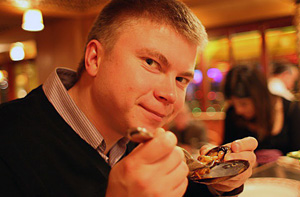 Märt consults for Edicy on product and engineering management and gives us guidance on our internal procedures. Märt has been involved with Skype since its inception, and his experience has been invaluable for Edicy.

Tarmo is an experienced payment systems specialist. After building the central financial systems of the Estonian government, he's been around the scene as an independent consultant. He's the architect and developer of Edicy's payment system.