Joonathan Mägi joins Edicy as the user interface development lead. He has already started to improve Edicy's look and feel and we are very excited to have him on board. 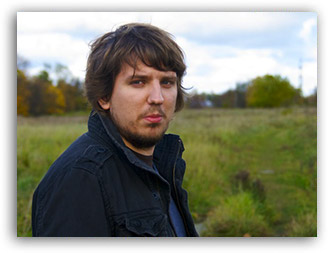 Joonathan is also starting up a Web Standards User Group Estonia for like-minded people caring about the way modern web looks, acts and is being built.

Outside work Joonathan shares his time between his family, english bulldog called Bondy and his record collection.

Great to have you on the team, Jon!