Comments (2)
Edicy was invited to take part in this year's startup competition at Le Web -- one of the most important online business events in the world. Le Web itself was success. It brought together European, American and Asian cool startups, tech evangelists, investors. A lot of partnerships will be born, a lot of ideas were exchanged and a lot of money will change its owners soon. 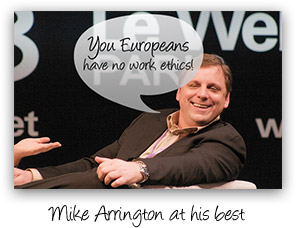 As a guy from East Europe, from a former communist occupation zone (life was hard, ouch!), I can't understand the aftermath of the event though. Right after everyone got home, boring discussions and shit-throwing started to take over the media coverage. Paul Carr from Guardian boasts about lack of food, warmth and internet at the event. Mike Arrington from TechCrunch on the other hand wastes his energy on teaching how Silicon Valley work ethics (spend 100 hours a week working and get rich or die) is the right one for everybody. And that Europeans spend their valuable time on two hour lunch breaks (!?) and that's why they suck. Well, whatever. Hope it cools down.

I got into a bit different mind-flow instead. I took time to sit back and look at the participants of the event, to hear over their discussions. What I felt, was a sea of hope everywhere around. Hope, sometimes glittering, sometimes desperate. The venue was packed with little startup owners, hoping to get noticed, hoping to get funded, hoping to get their business thriving.

Compared to opening an ore mine or starting a battery factory, it really doesn't cost a thing to launch an internet company. Really, anyone could create an online business. The only resource you need, is a cool idea, a brain that functions at least half of the time and of course willingness to suffer today in return for a bright future tomorrow. Last but not least, a lot of luck would be of great help if you want your enterprise to grow into something meaningful. 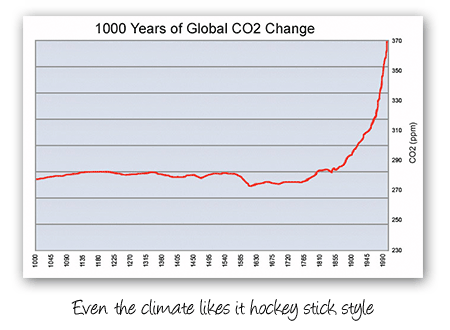 Success means reaching the "hockey stick" growth of the userbase and income graphs. Geometrical, not linear. In traditional business like ore mining, there is certain amount of growth you can achieve. In internet business on the other hand, sky is deemed to be the limit. Unit prices are low, but the number of customers can grow practically forever. If you have a really great product, your "mine" won't get depleted, ever.

But only a chosen few are able to reach that state. As said, most of the internet businesses are startups. Most of them die as startups too. Looking that way, every startup is a failure at any given moment. They have no solid customer base, they have no solid revenue stream. What they have is lack of funding, hardcore competition and enormous amount of hope. They hope to get the hockey stick up and growing. They hope to overcome the state of being a true startup.

People in large established enterprises dream of starting a new business, a startup. It's really cool to feel the impact of your work and you won't feel it anywhere as clearly as in a startup. But it tires I guess. Every startup team wants to get out of the "getting started" stage straight into the "business model proven" stage. Then slowly routine takes over (even at Google, they say) and again startup-minded people want to start with something new. Something unproven. A merry-go-round it is.